The Province of Limburg as perfect area to shoot movies

Limburg Film Commission promotes the province of Limburg as the perfect area to shoot movies. LFC asked us to create a film to promote the region and attract (inter)national film productions. Imagine the pressure.

We created ‘A region in motion’. For the campaign, we developed characters and settings to display a variety of genres. It symbolizes the endless creative possibilities of the region. The mood obviously went full-on cinematic. 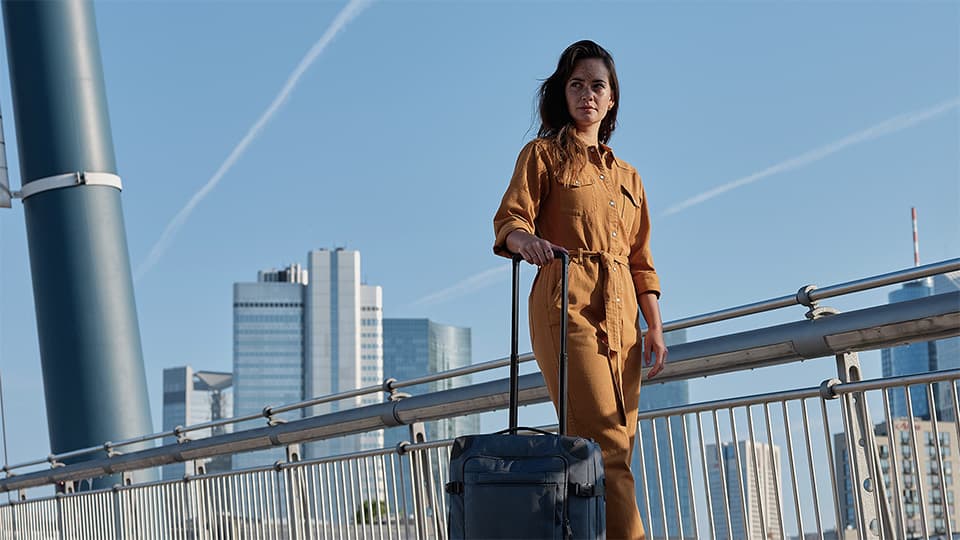 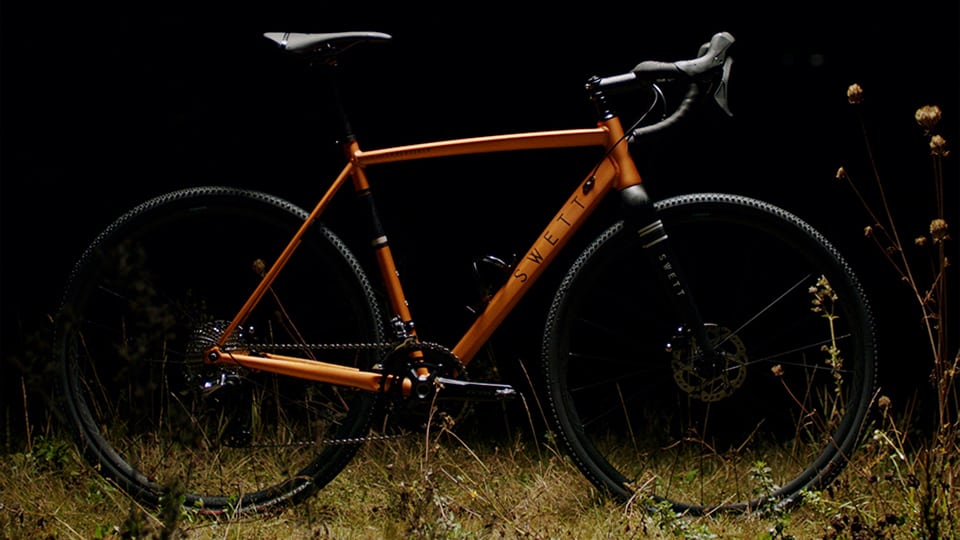 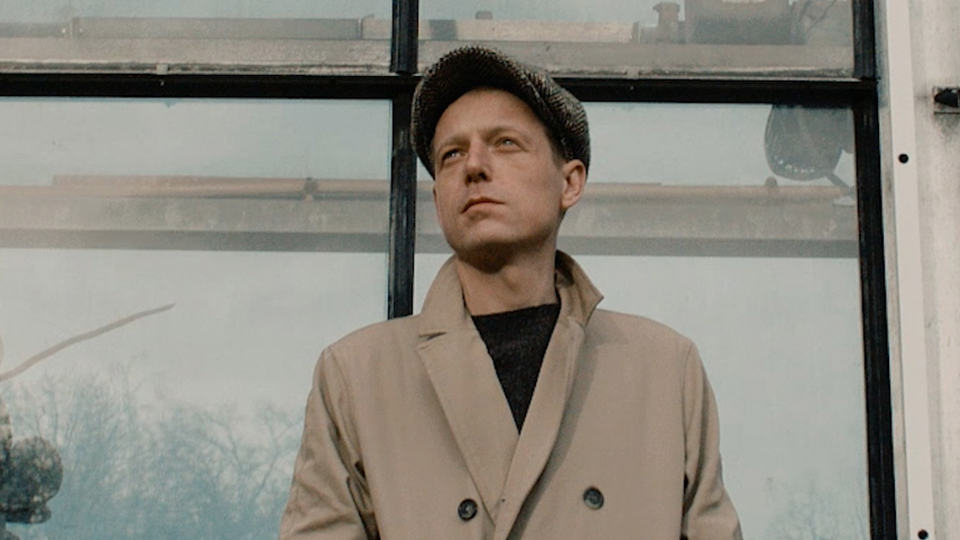 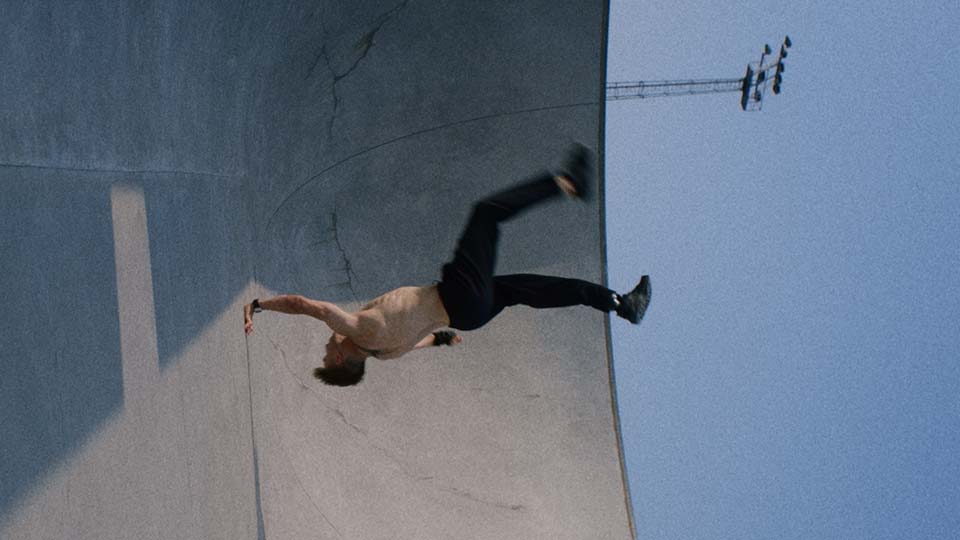 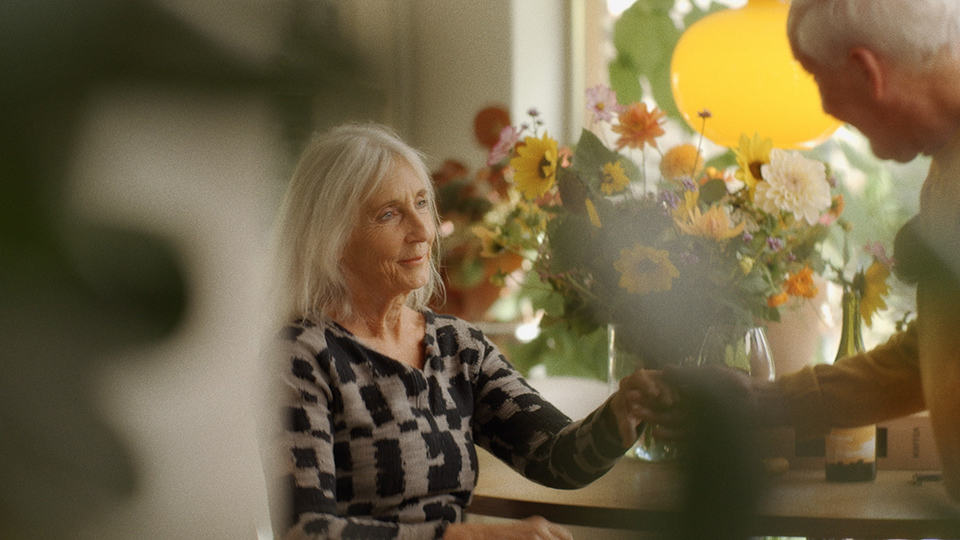 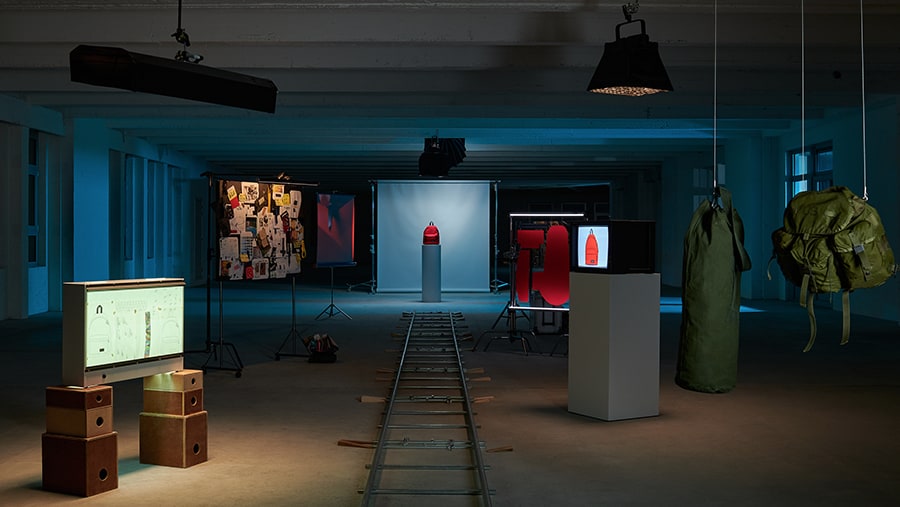 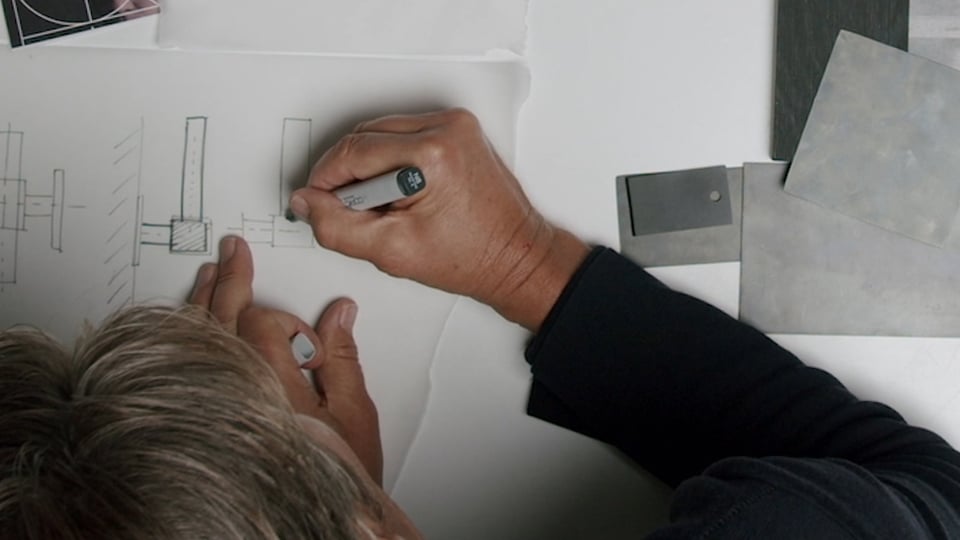 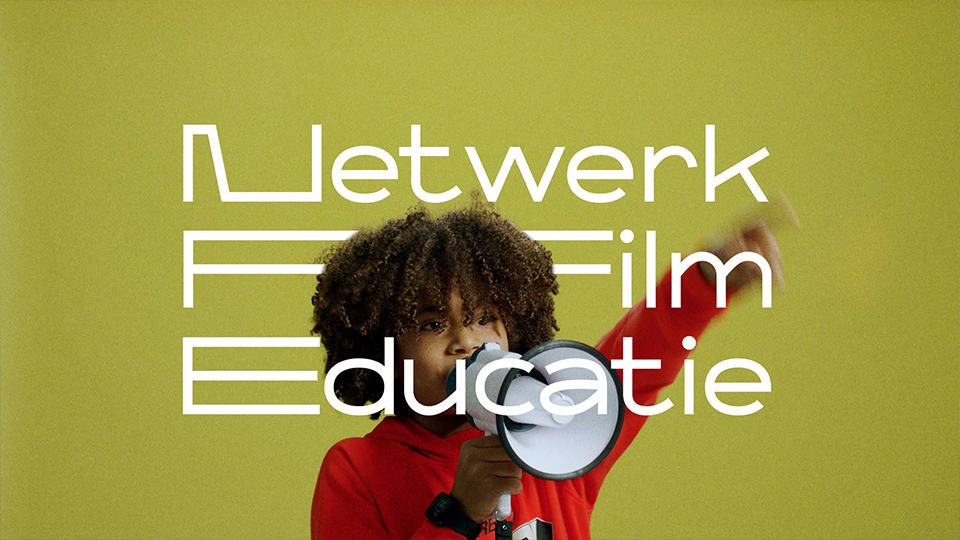 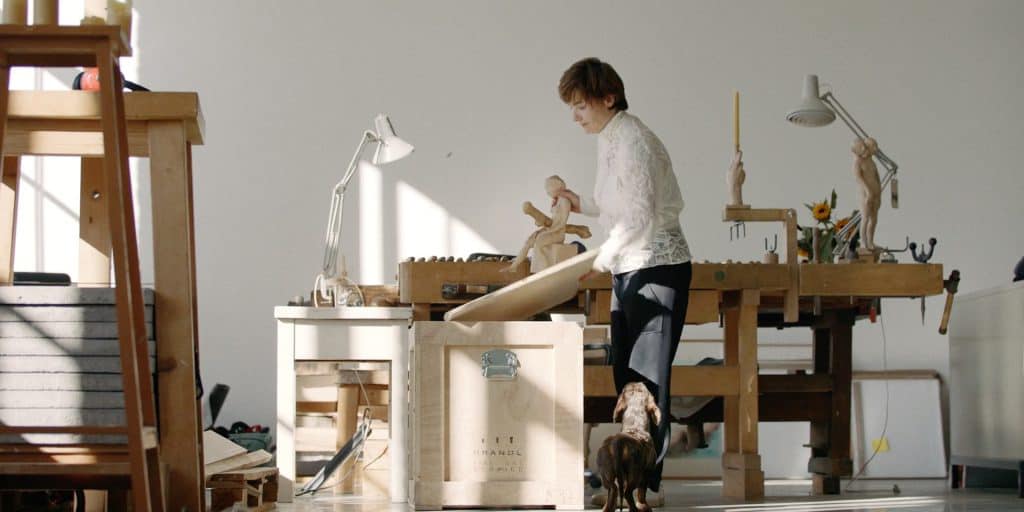 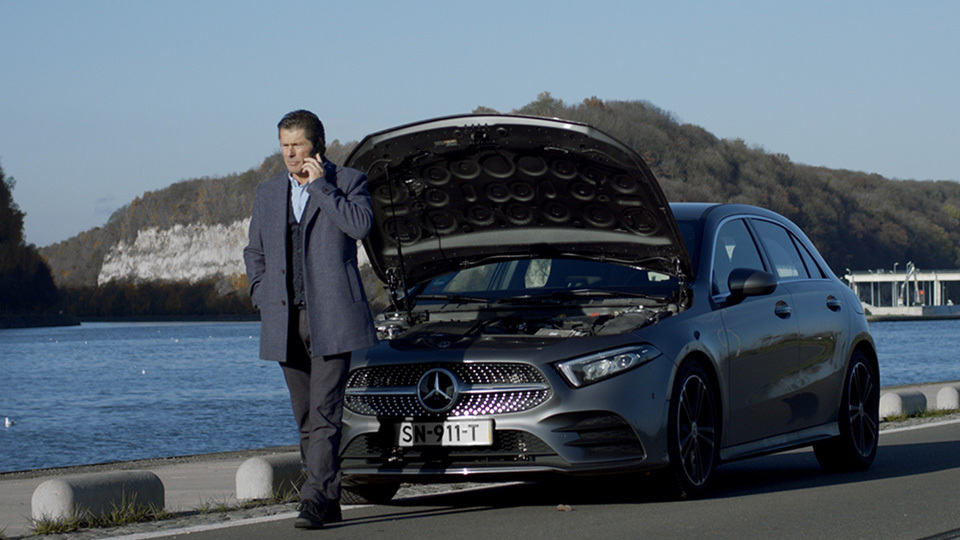 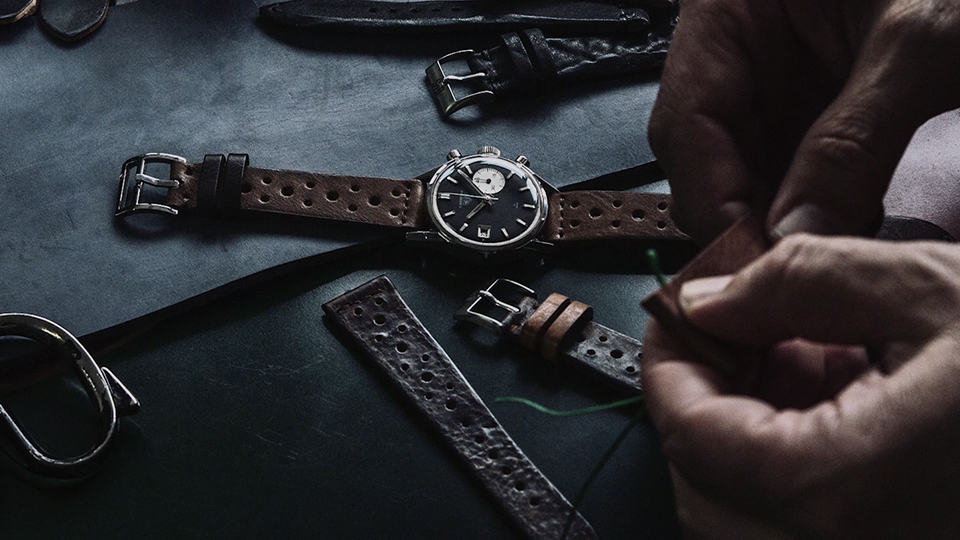 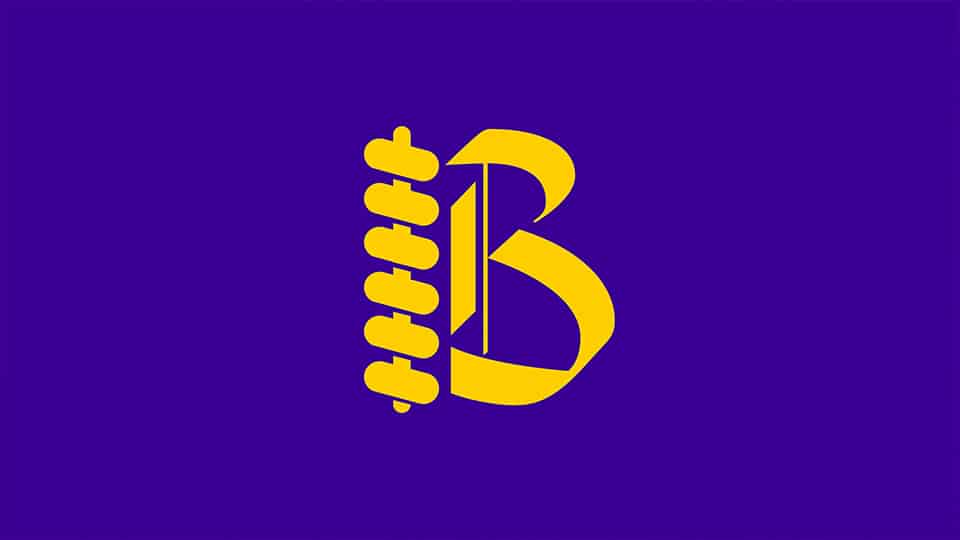 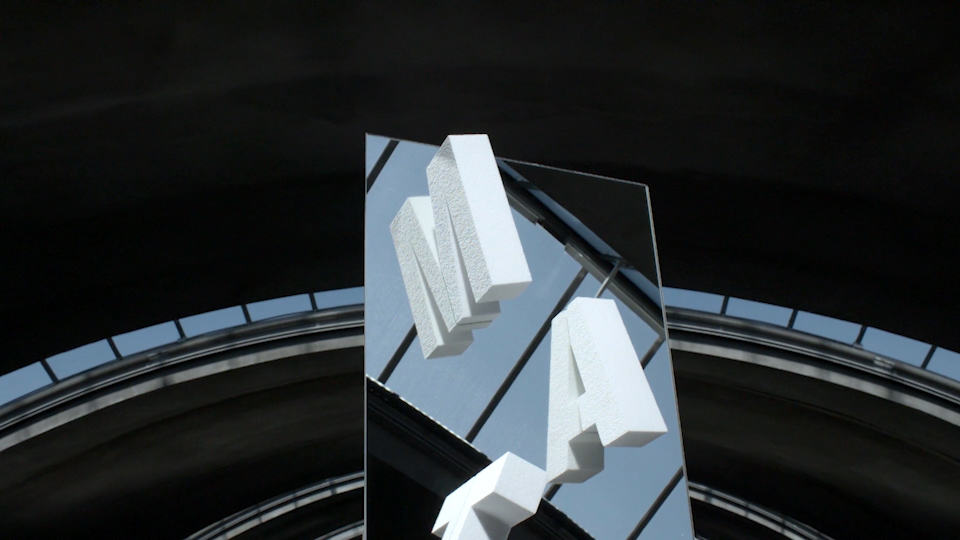 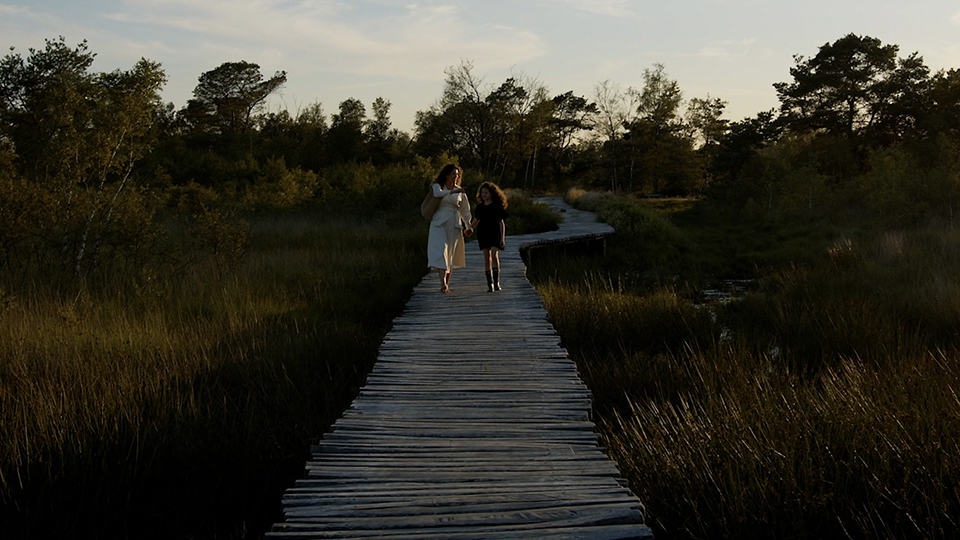 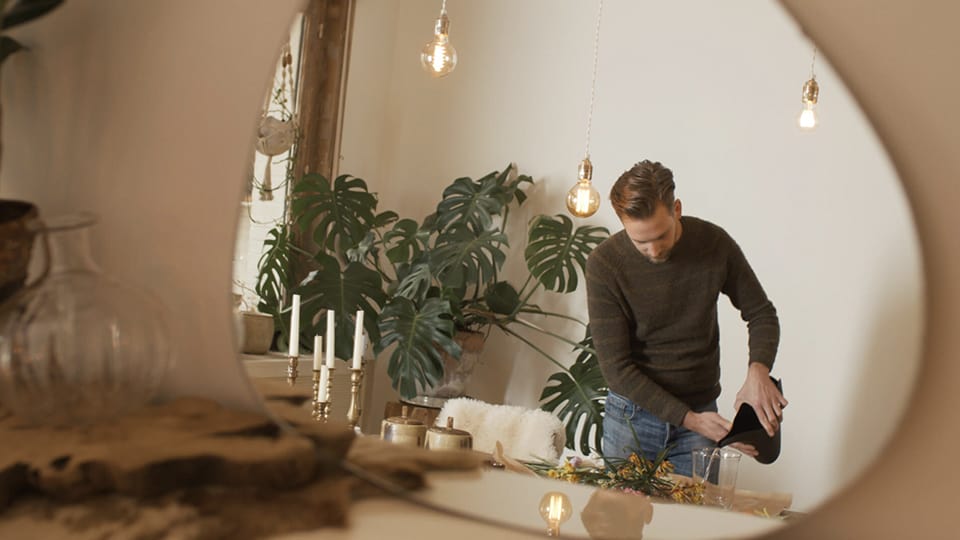 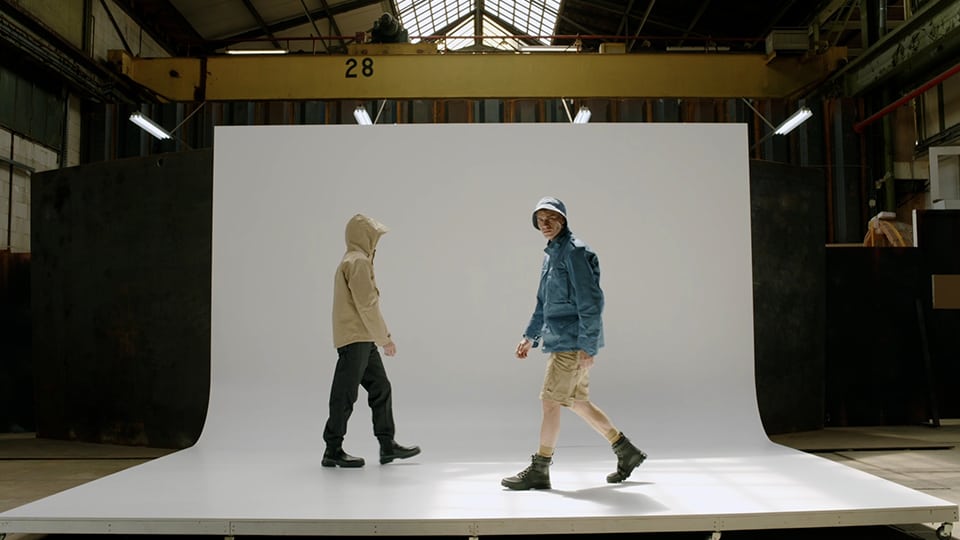 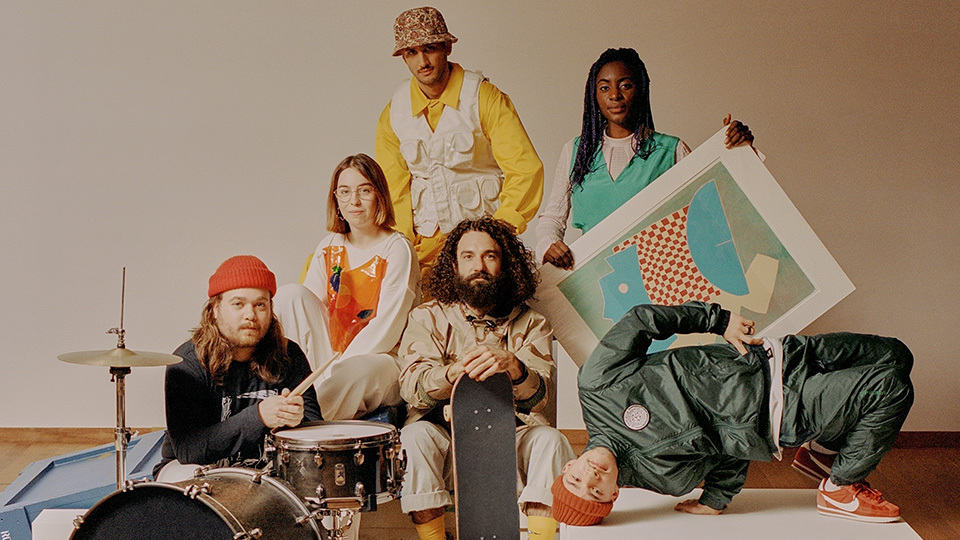 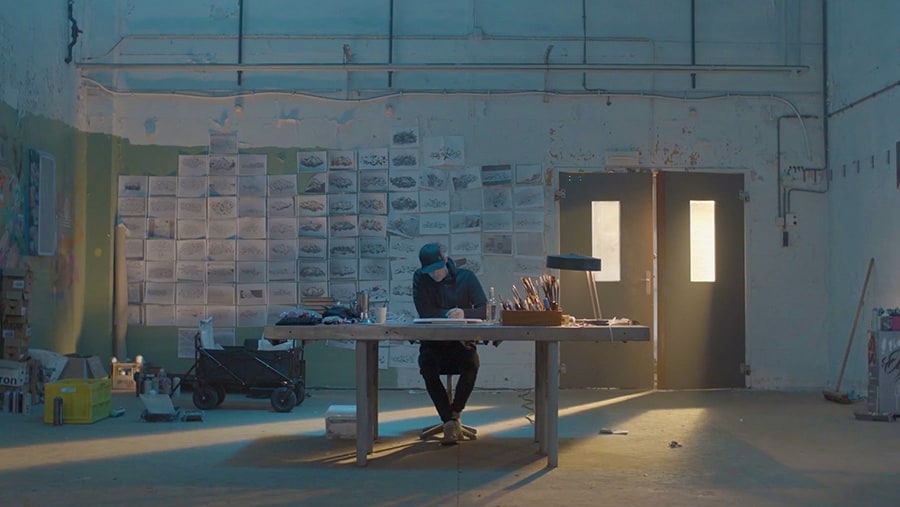 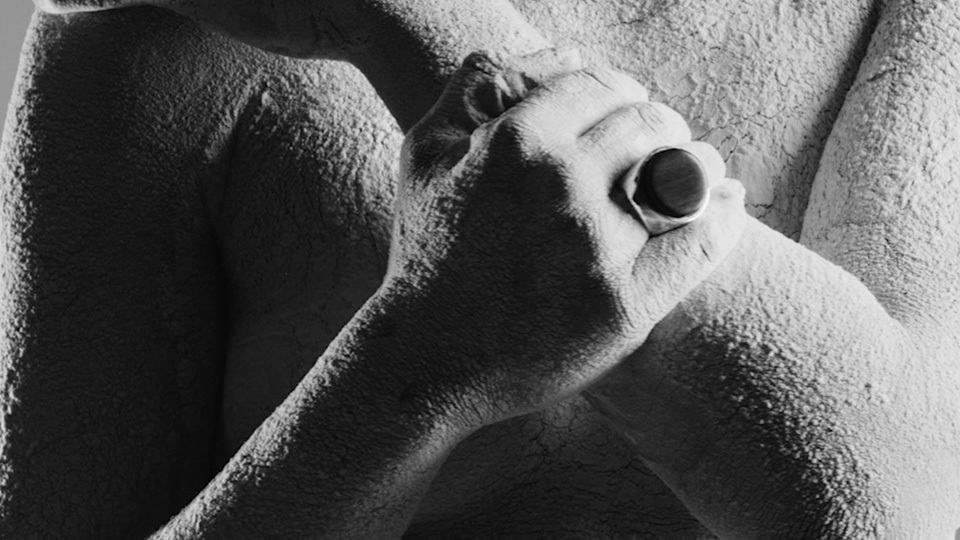 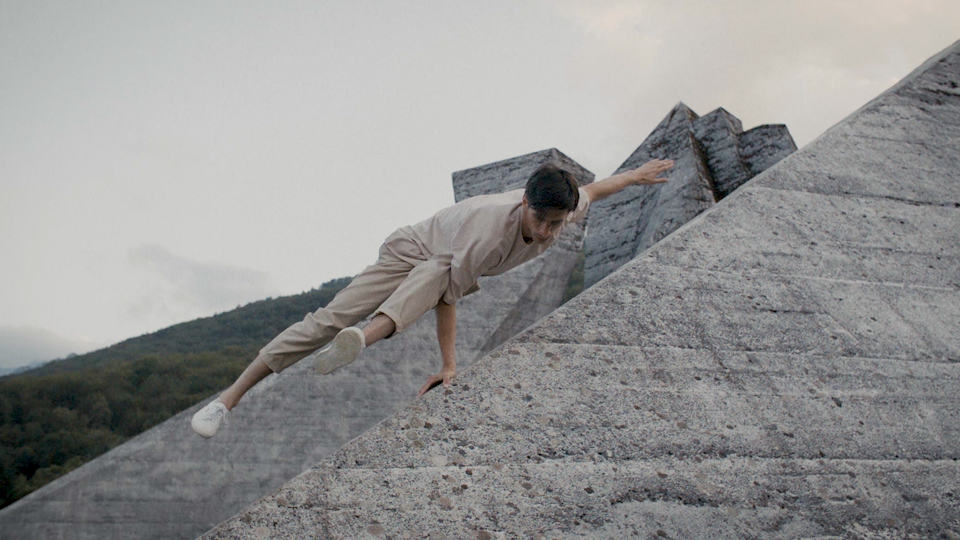 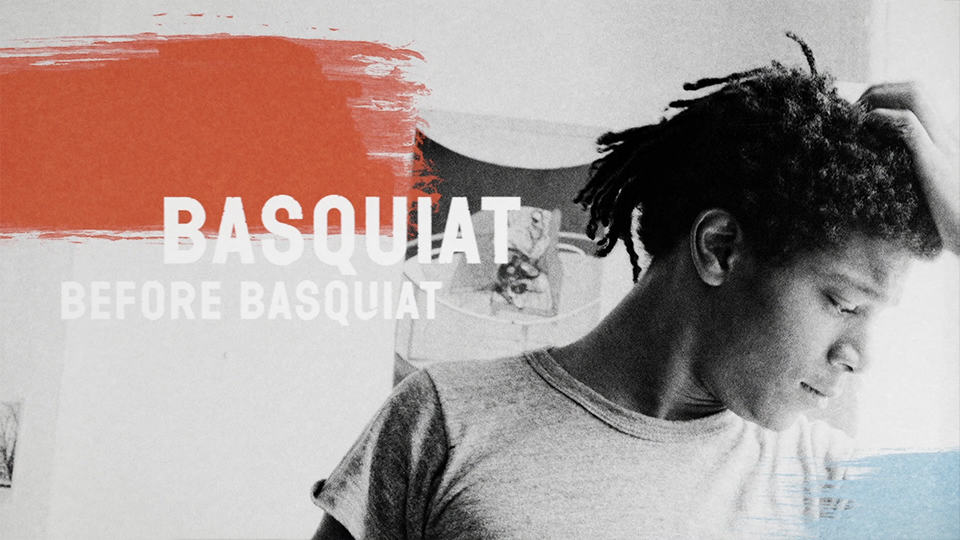 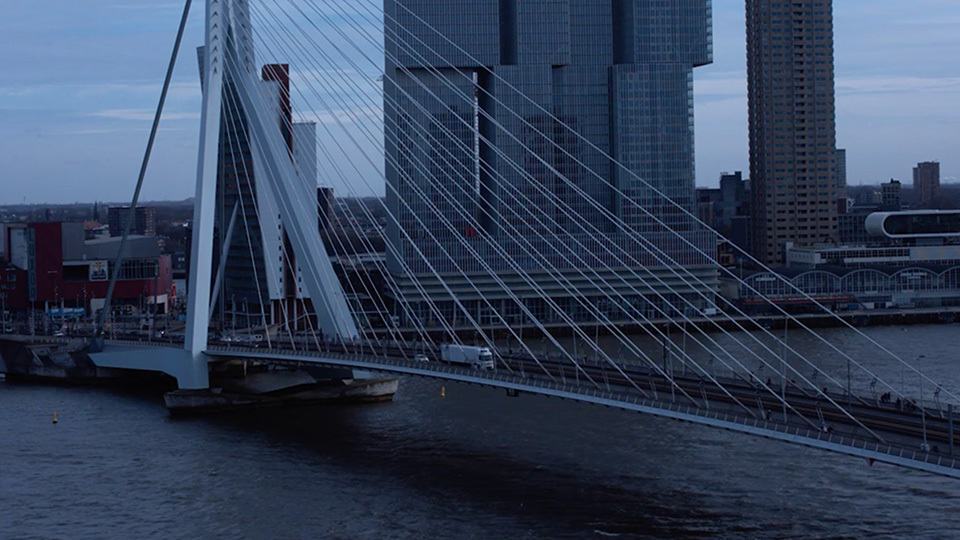 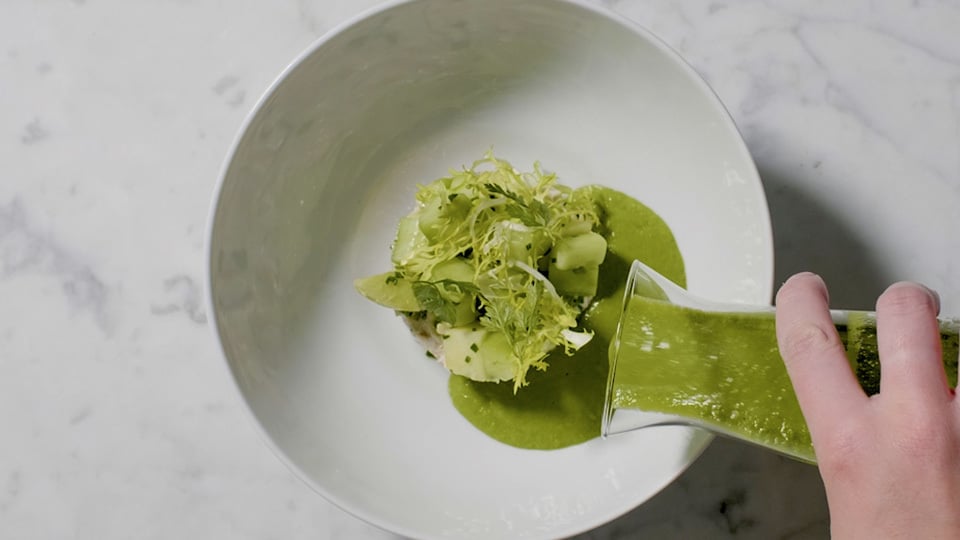 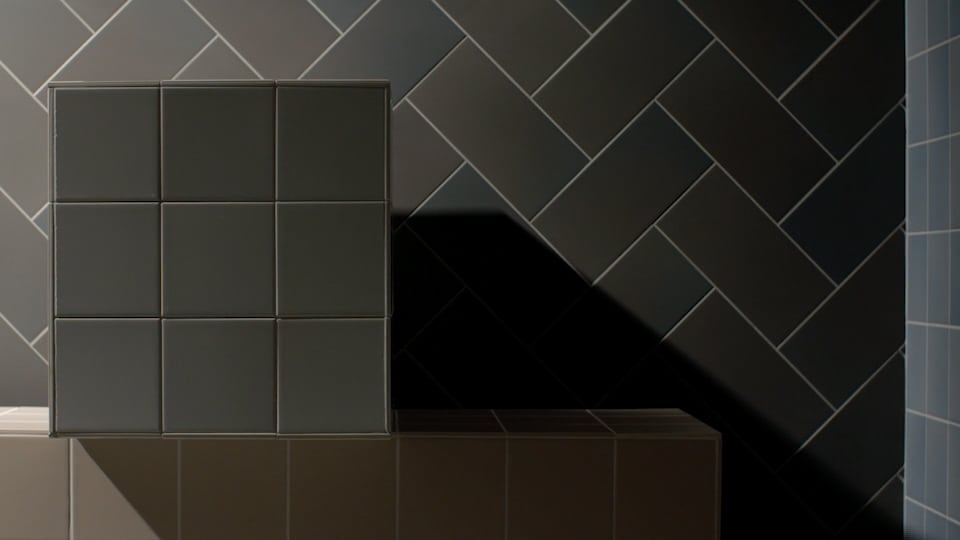 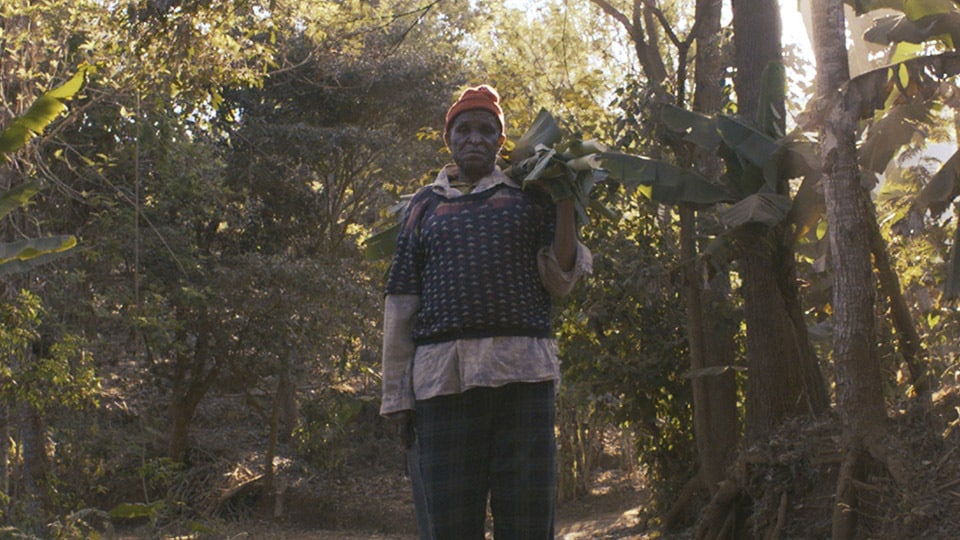 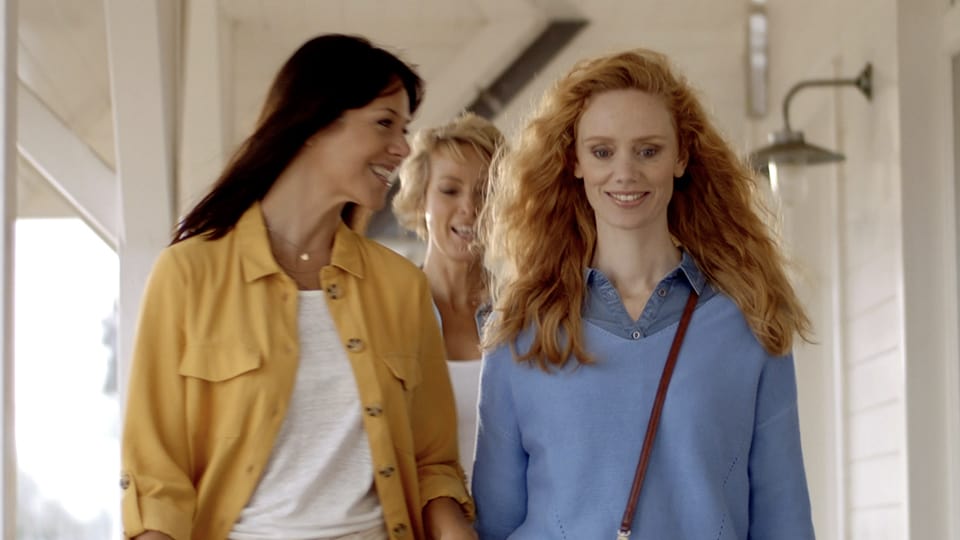 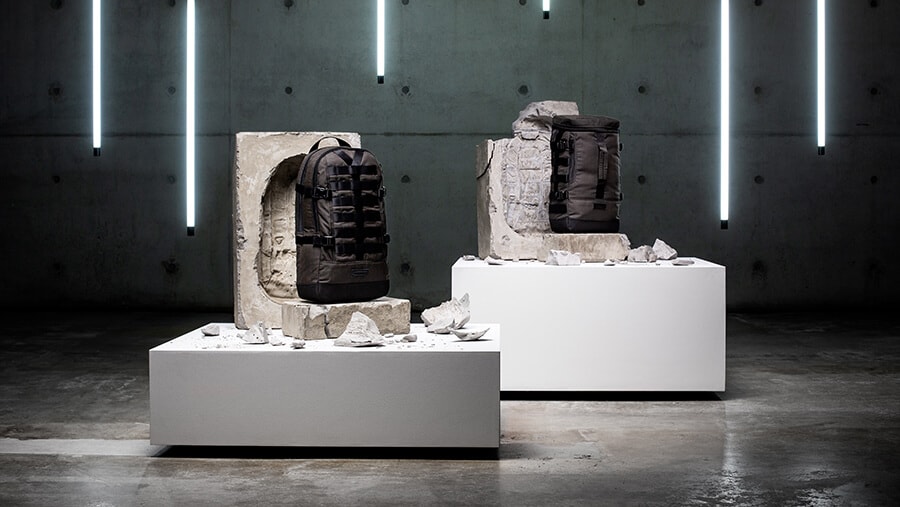